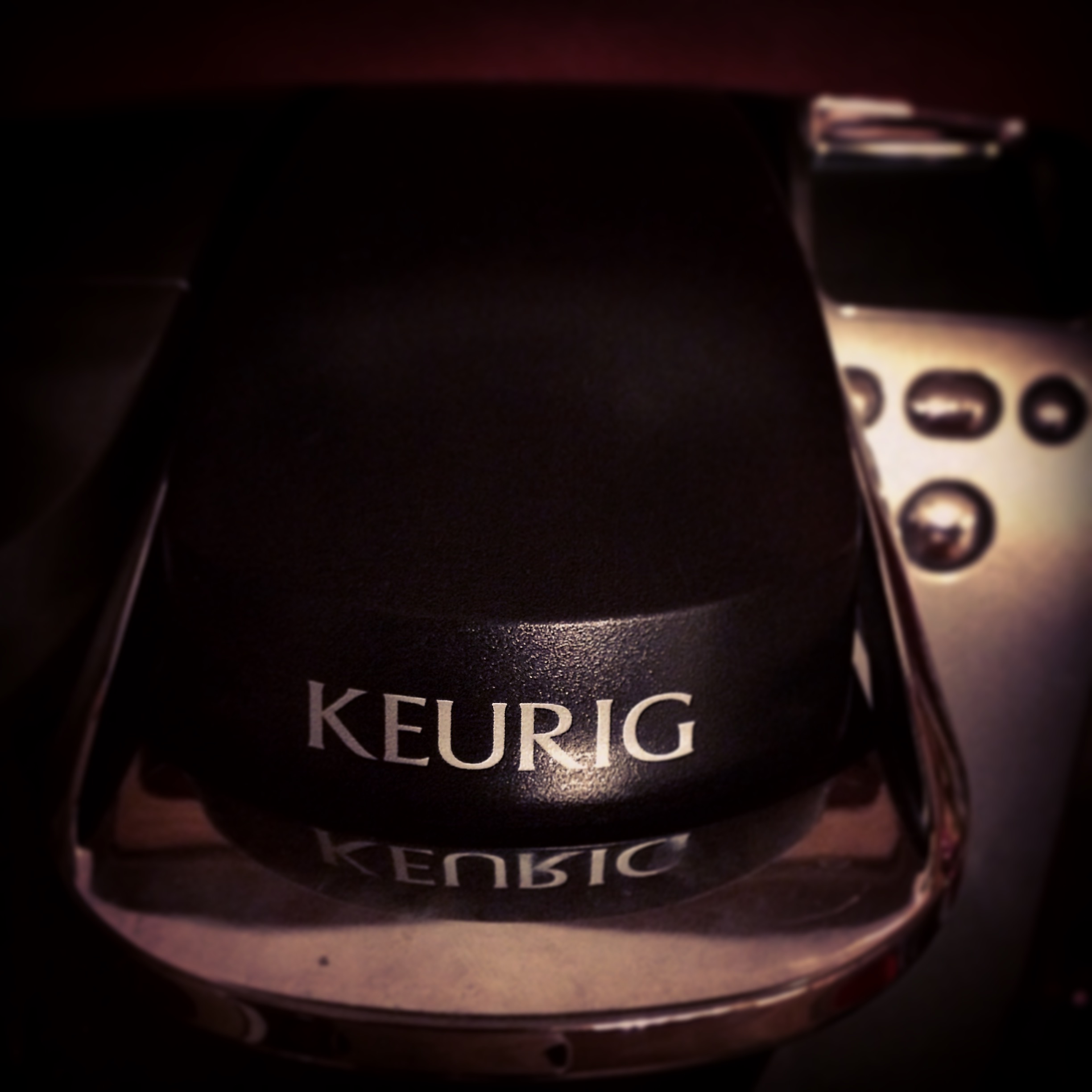 Recently a co-worker posted in our company chat an article questioning the health risks of the Keurig. The article may have been riddled with anecdotes and mentions of “studies” but its lines such as

“Is your Keurig harboring mold and bacteria?”

were enough to get us wondering.

Was our beloved Keurig actually brewing us bacteria ridden coffee every morning?

If the rumors are true then surely our two year old, battle-tested Keurig must be filled with mold and bacteria. There was only one way to find out… break it apart! We agreed to open it up and see what sort of horrible things were lurking inside.

Armed with a pitiful array of tools we proceeded with caution to meticulously remove screw after screw and carefully cut each wire. Then we came across a screw that could not possibly be reached by any normal screwdriver. After a very short moment of staring at the screw we began to recklessly break apart the plastic, ripping out tubes and wires until finally the water tank was visible. 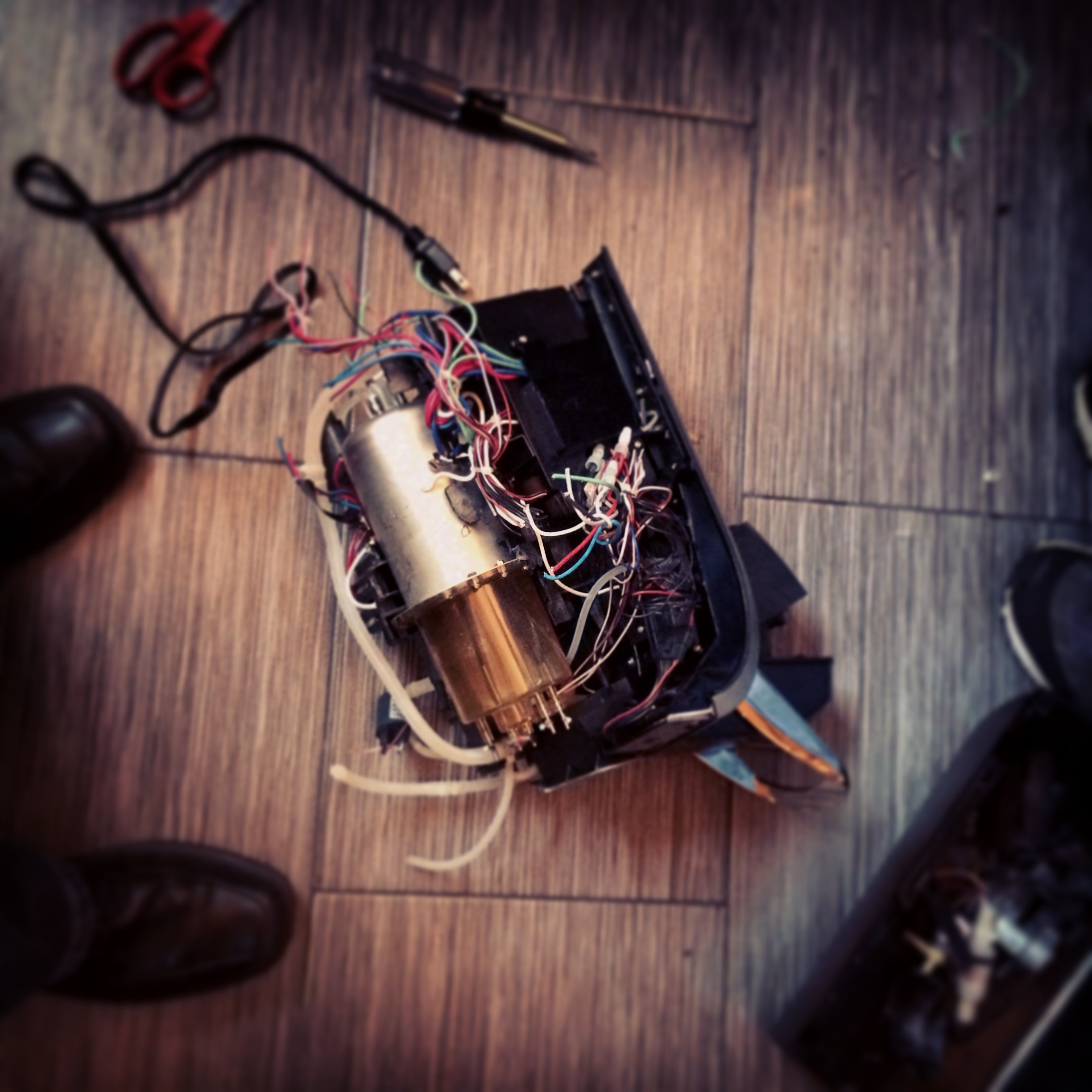 What we found inside was a water tank that was half metal and half transparent plastic. We couldn’t really see into the transparent tank with any certainty so we decided to open the tank up. After removing the screws holding the two halves together we could finally see into the bottom half of the tank. What we found was really quite disturbing. The tank was filled with slime and gunk. Despite a coworker’s assurance that the gunk was simply calcium build up, I was disgusted.

Having seen the inside of a Keurig I’m tempted to throw out convenience and find a decent French Press like the one above and start brewing coffee using fresh water and grounds. If I could only talk the office into the benefits of a solid French Press!

Pics or It Didn’t Happen! 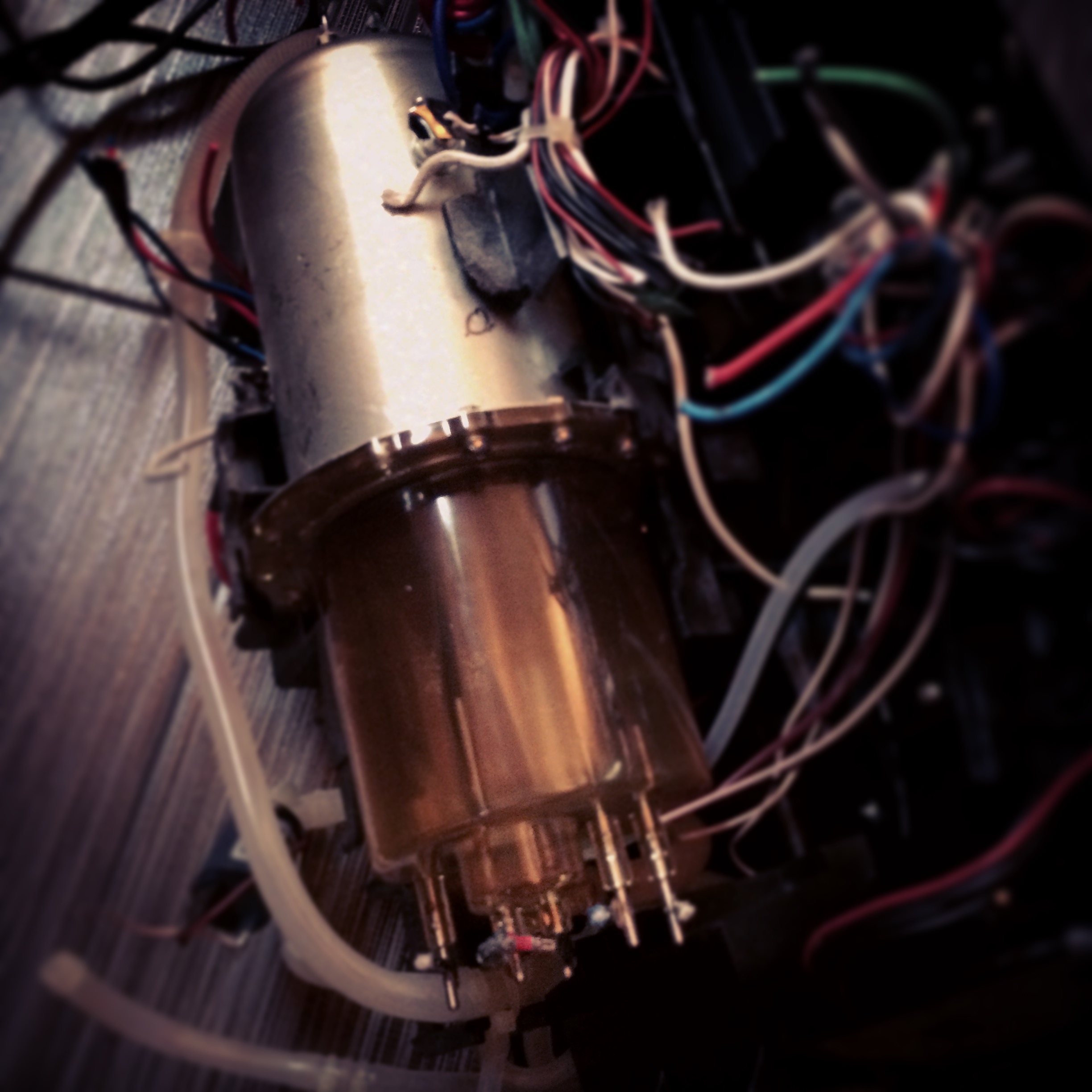 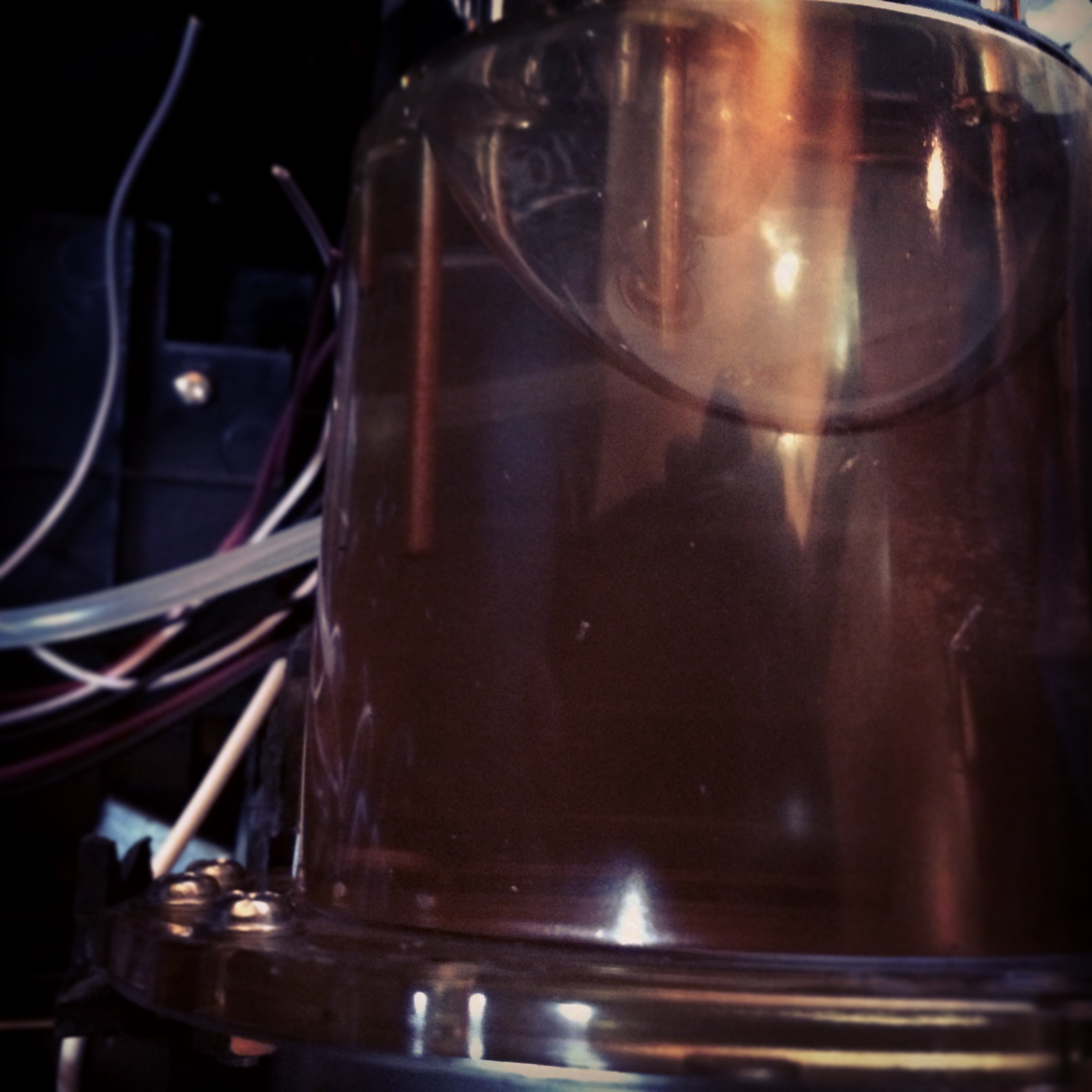 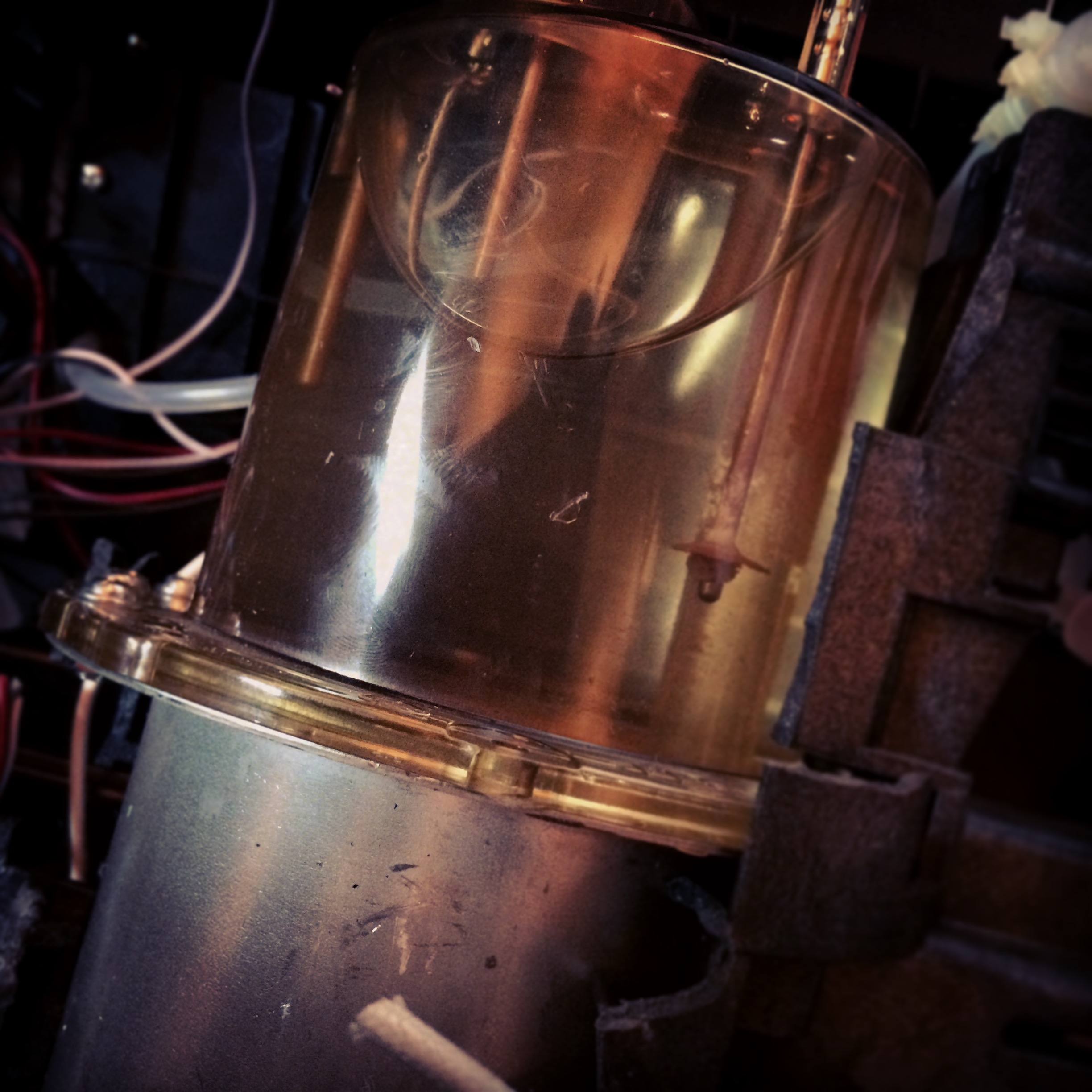 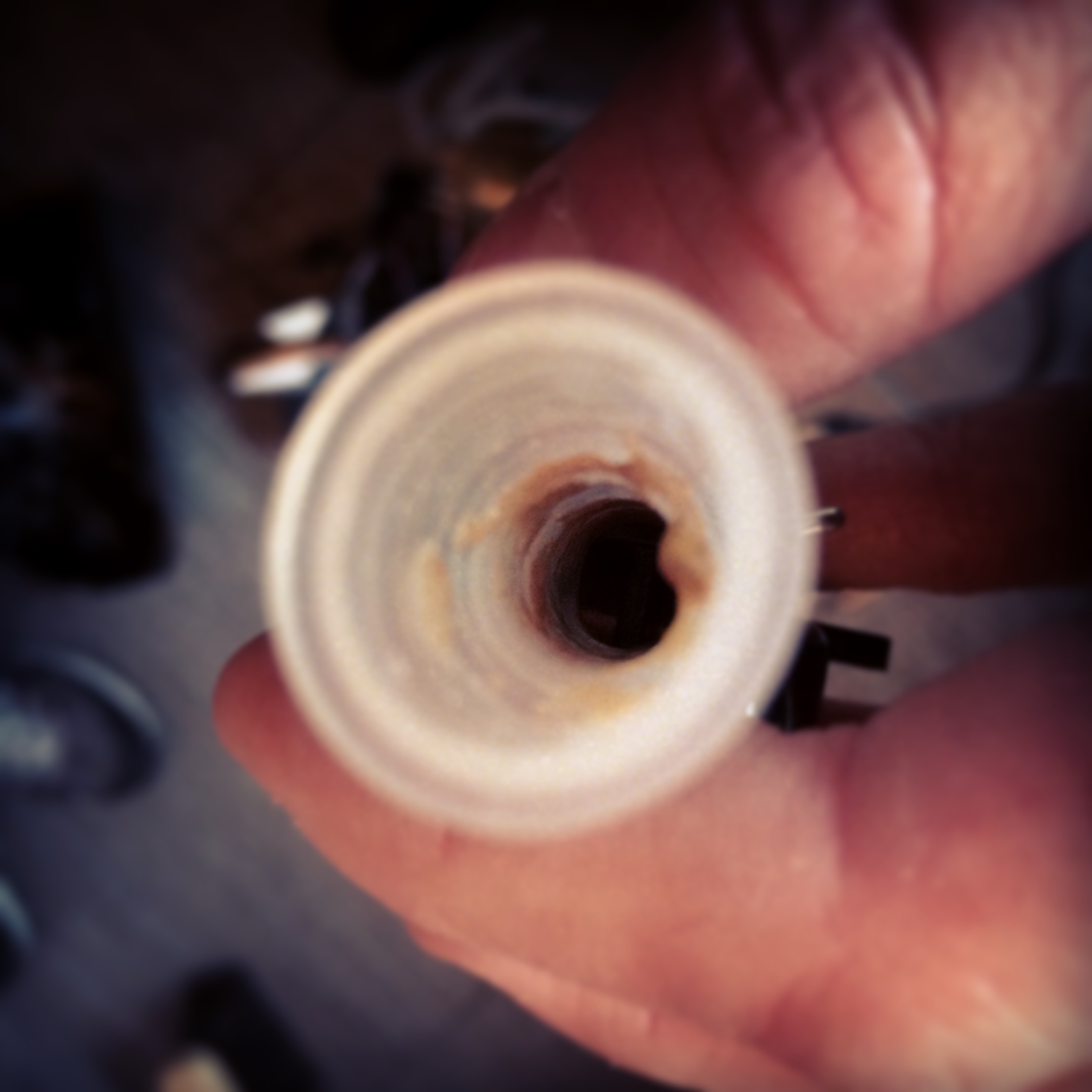 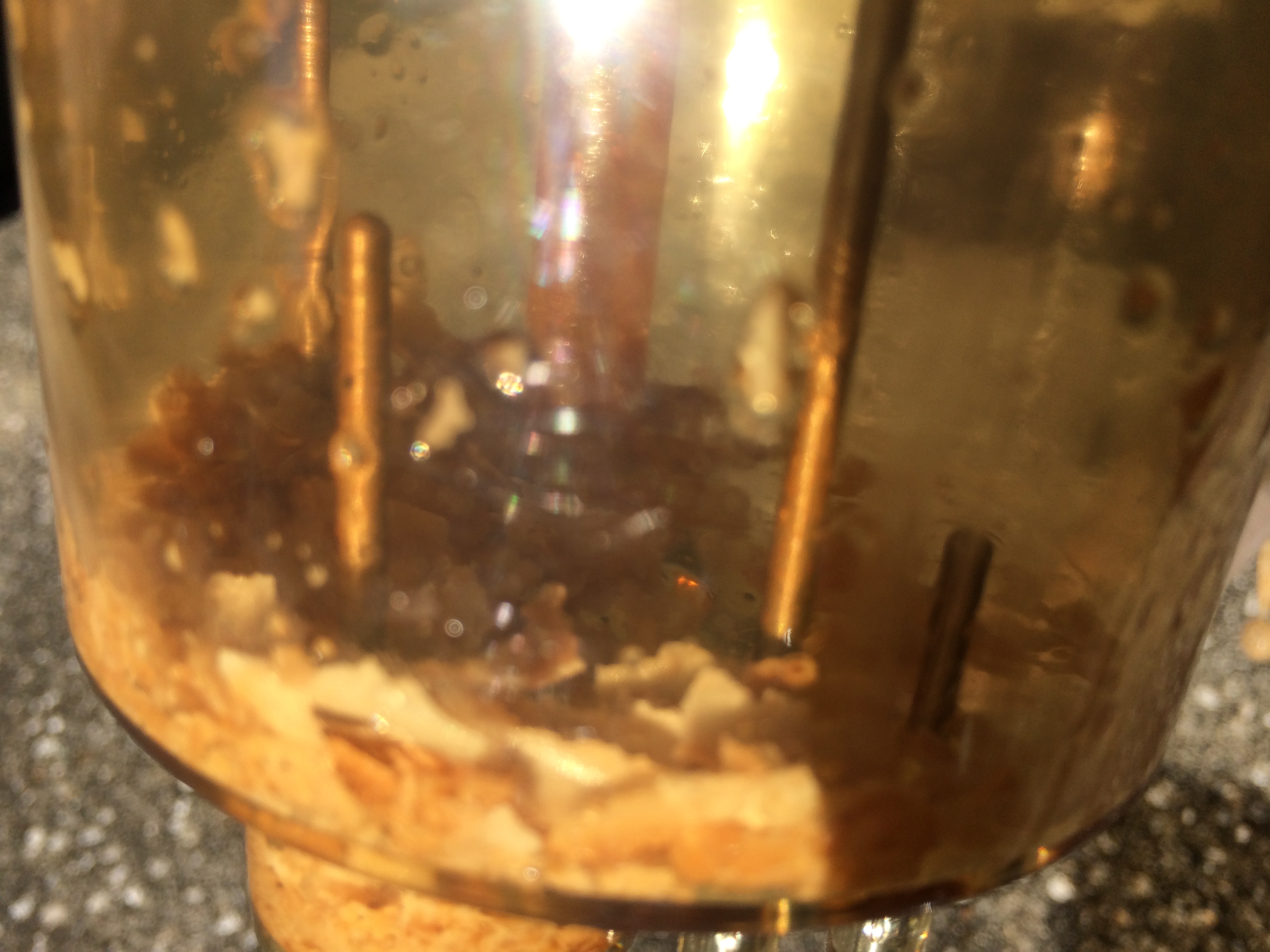 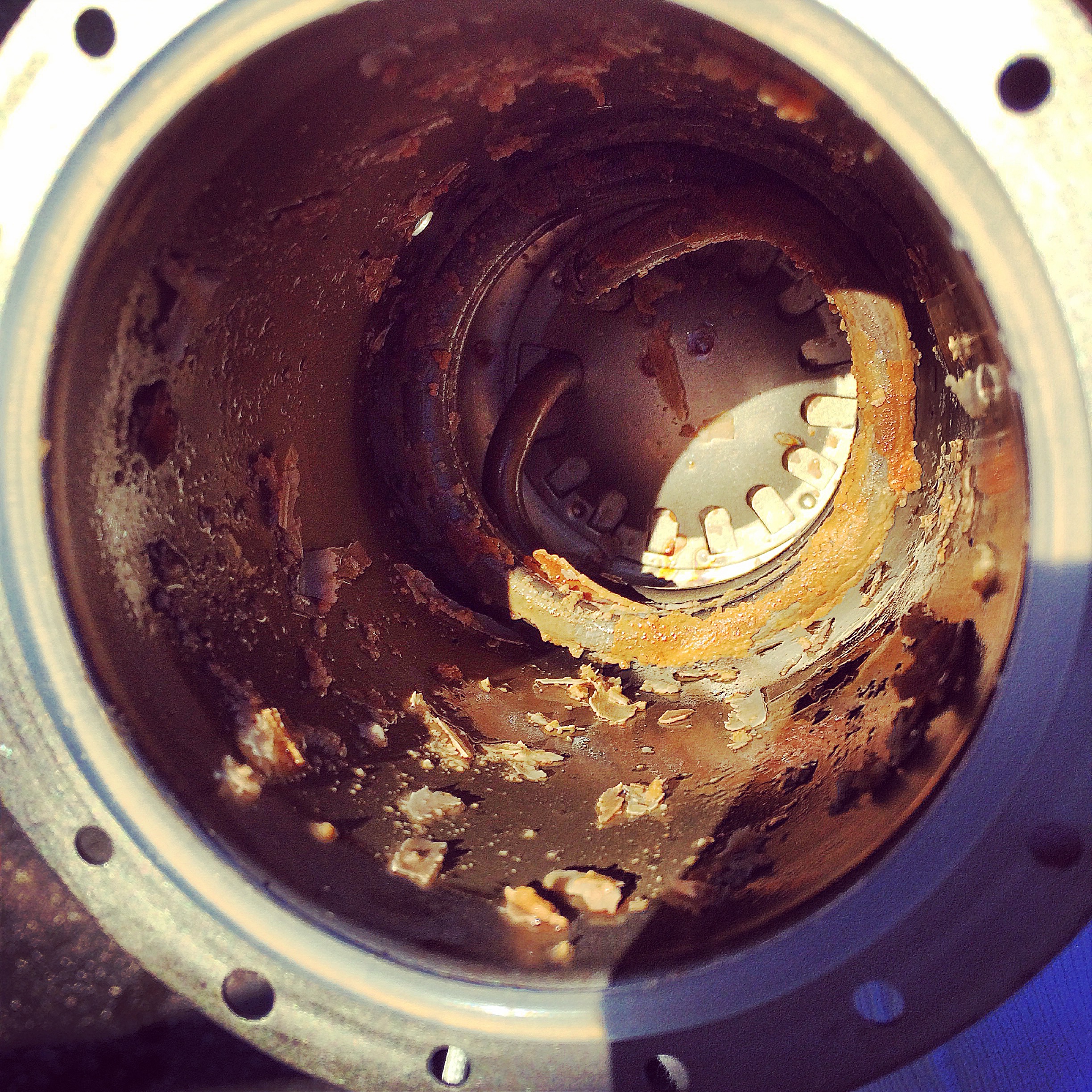 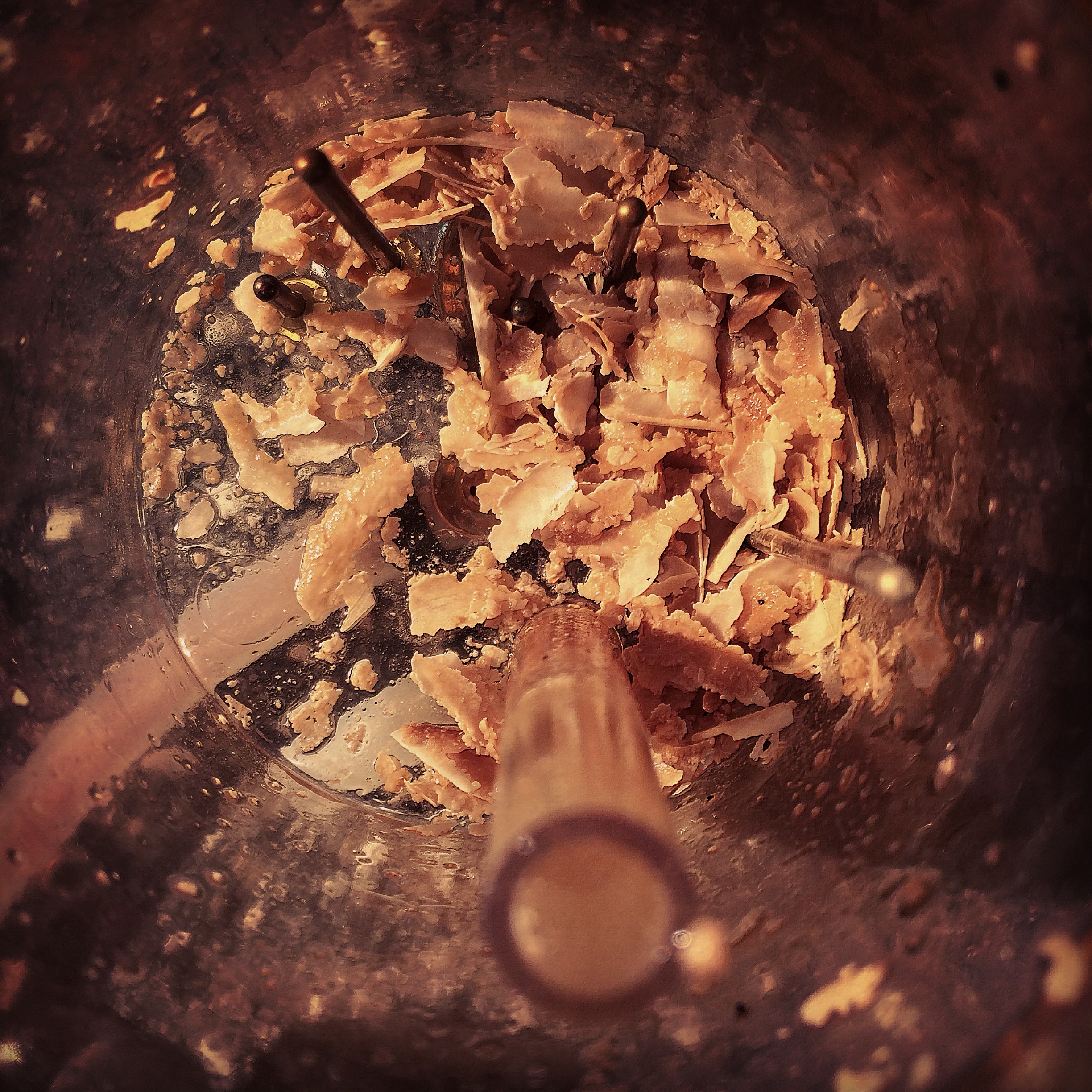